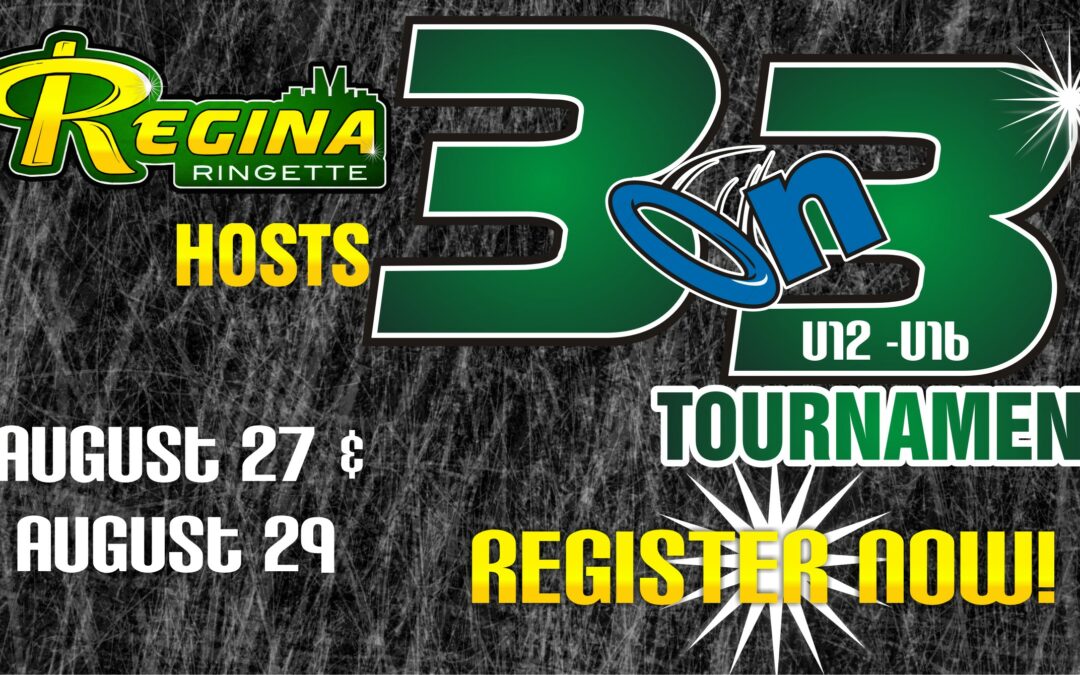 There will be two divisions:

Round Robin and playoffs. Medals will be awarded.