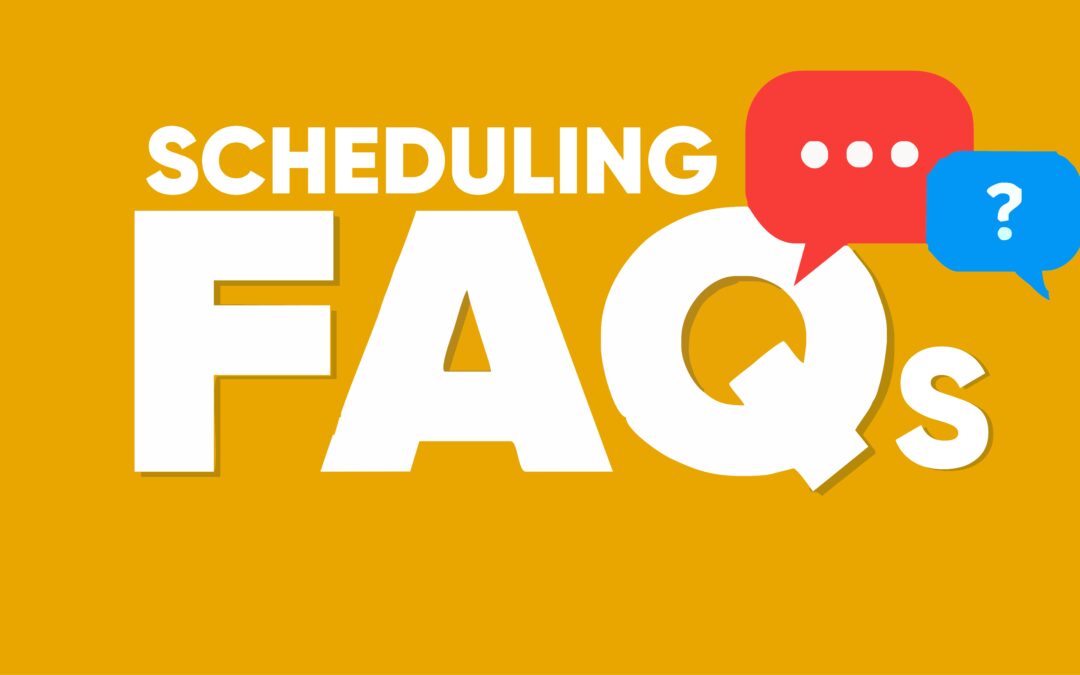 Why is the schedule taking so long this season?

On December 14, 2021, the City of Regina notified RRA that the Mahon Arena would be closed indefinitely rather than reopening by January 1, 2022, as expected. RRA had been assigned 13 hours per week at the Mahon, including Saturday afternoons.

All games at the Mahon had to be re-scheduled immediately. The practice schedule, which was partially completed and released by that time, also had to be reworked. Rather than deleting the existing schedule off the website, the Scheduler began working day by day, game by game, week by week to re-distribute the available ice time.

Do A and AA teams receive more practice ice than B teams?

A and AA teams pay for more practice ice time than B teams.

By the time we received the Mahon closure news, some practices had already been entered including 19B, some 16B, and A and AA.

All teams will receive their share of practices, but it’s taking time to sort out the revised schedule with fewer arenas available.

Why can’t the schedule for the whole year come out like hockey?

Regina Ringette chooses to break the schedule into 2 halves to give our teams the opportunity to submit their away tournament dates for the second half. The RRA Scheduler works around these dates to provide games and practices that don’t conflict. This is a service we provide to our member teams so they get an equal number of games and practices, and do not have to sacrifice opportunities to play and practice.

Why does the second-half schedule take so long to come out?

RRA allows teams to submit their second-half away tournament dates as blackout dates. The Scheduler works around these dates to provide games and practices that do not conflict with the tournament weekends.

Blackout dates are due November 15. The game schedule is released in early December.  While waiting for team feedback (omissions and errors), the practice schedule is created and then released a couple weeks later. This year, the Mahon closure was a major setback.

Why can’t we have regular practices on certain nights like other teams?

The ice time RRA receives from Central Scheduling varies from week to week. The Scheduler tries to use regular ice time for games to help ensure teams and referees will be available. Some later ice times (past 8 pm) and early ice times (such as 7:45 am) are assigned each week with regularity to the older divisions or A teams. All other ice time is distributed to our teams as fairly as possible.

Why do A and AA teams get their practice schedules before B teams?

Traditionally, the A teams have consistent ice times to accommodate their off-ice training activities and tournament schedules. Most of these regular practices are at the Kinsmen Arena, and late in the evening or very early Sunday morning. These practices happened to have been entered already when we received the Mahon closure news. The Scheduler did not erase those practices and has been adding all teams to the schedule day by day, week by week.

Can we have a copy of the master practice schedule?

RRA is working with Teamlinkt to make this information available. Right now there is no Master Schedule, as it is still a work in progress.